The Central Park Performing Arts Foundation. was incorporated in 1985 for the purpose of benefiting the programs of Largo’s Recreation and Parks Department and to promote the performing arts in the community, through volunteerism and fund raising. The foundation consists of a volunteer board and numerous dues paying general members. The board includes business leaders and community supporters dedicated to the advancement of cultural and performing arts in the Pinellas County and greater Tampa Bay area. 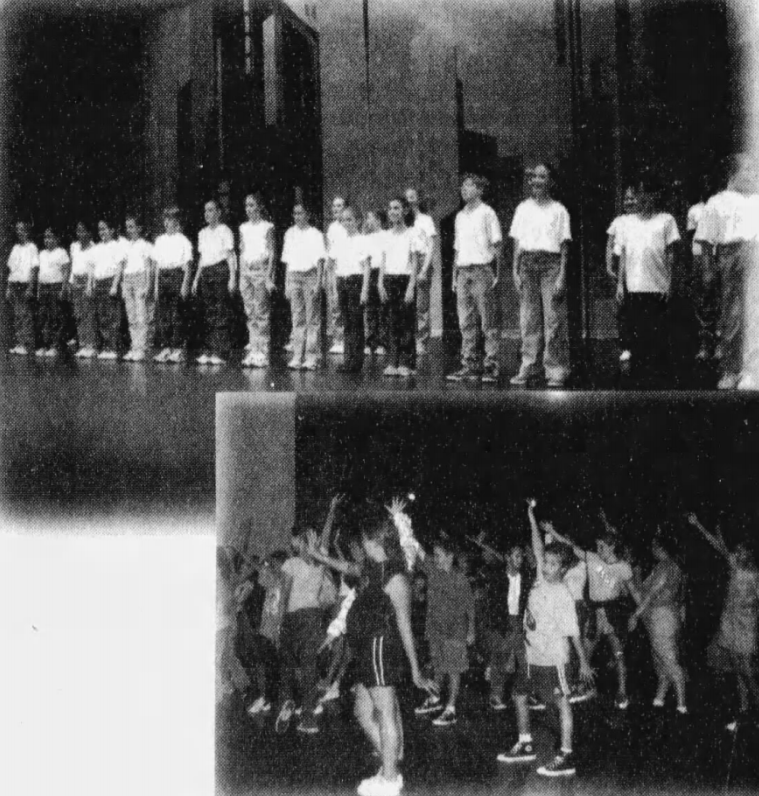 Live entertainment year round at affordable prices and event spaces for a wide variety of parties and corporate events.

In 1989, PNP took on their most ambitious fundraising undertaking ever, Largo Central Park and the Largo Cultural Center. The City of Largo had purchased land where the old Largo Fairgrounds once stood. The master plan included turning this 70 acre parcel into a central park area for special events and other activities. PNP eagerly accepted the challenge to raise funds for the park and in 1995, when the park opened, they immediately turned their focus to their next major undertaking, the Largo Cultural Center n.k.a. Central Park Performing Arts Center.

In 1990, Largo attorney Bruce McManus approached Mrs. Marian Tonne, who had a lifelong love of the arts. Mrs. Tonne and her husband Theodore had already left the majority of their estate to the Pinellas County Community Foundation. Mr. Tonne had worked as an accountant with National City Bus Lines in Chicago for many years, where Marian was a secretary at the same company. After taking early retirement, the couple had settled in the community of Belleair, and later moved to Belleair Bluffs, communities just west of Largo.

Mrs. Tonne with the counsel of Mr. McManus and AmSouth Bank Trust Administrator, Tom Bruckman, decided that $600,000 of the estate would be donated to the City of Largo with the specific provision that it be used within five years to begin construction of a community theater.

$600,000 was a great start, but when plans were finished for the center, it came with a price tag of $3.7 million. Keeping the project going then became the responsibility of the Department Director, Cathy Santa, with the help of new Mayor, Thom Feaster and Partners ‘N Progress. Partners ‘N Progress set a fundraising goal of $592,000 and Santa went about securing grants from the State’s Division of Cultural Affairs.

To encourage more individual contributions, the Partners ‘N Progress Foundation sold “star” and “chair” sponsorships which ranged from $100 to $1000. These sponsorships gave contributors permanent recognition on either one of the walls in the building or an engraved plaque on one of the theater seats.

In two years, the City’s combined fundraising drive brought in a total of $1 million in state grants, with an additional $482,000 in corporate and private donations through Partners ‘N Progress. Over 75 chair sponsorships and 300 star sponsorships were sold, and $110,000 was generated in in-kind donations of products and services.

In June 1999, the Partners ‘N Progress Foundation joined with Angels for the Arts, a 501(c)(3) organization with the simple goal of advancing the arts in mid-Pinellas county and making them accessible to everyone. Both boards joined together under one president and the first annual fundraising drive was initiated in September 1999. 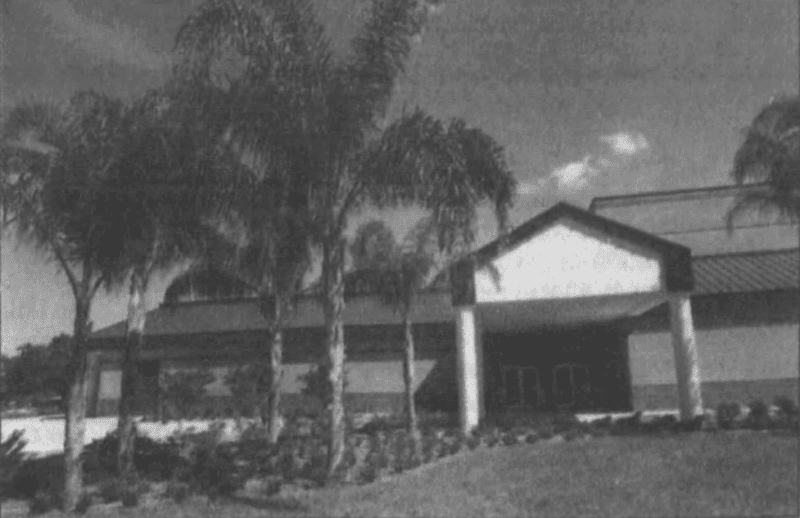 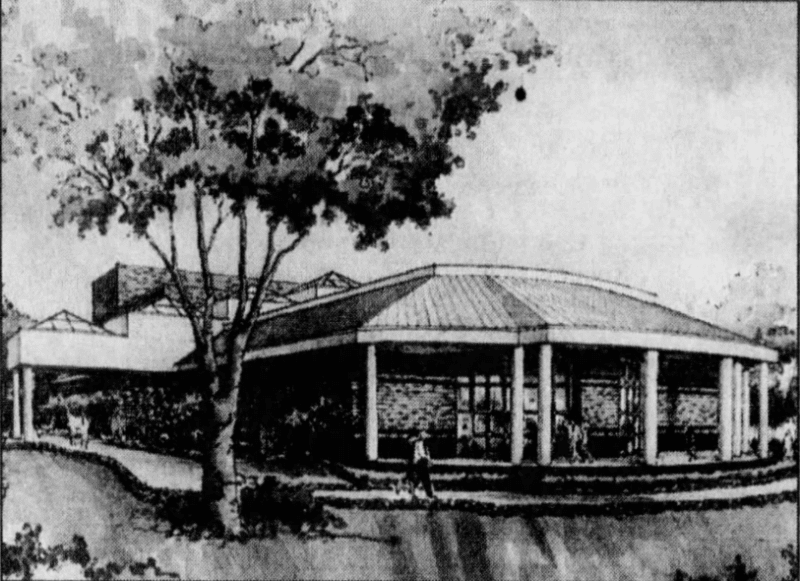 We have come so far in such a short time. But there is still much to be done. Community support for our mission is evident when performing art lovers like you:

Won’t you become more involved with the performing arts in your community?

To learn more about opportunities available visit the donations and membership page or call 727-587-6751.